AN ANCIENT STORY RETOLD THROUGH MUSIC 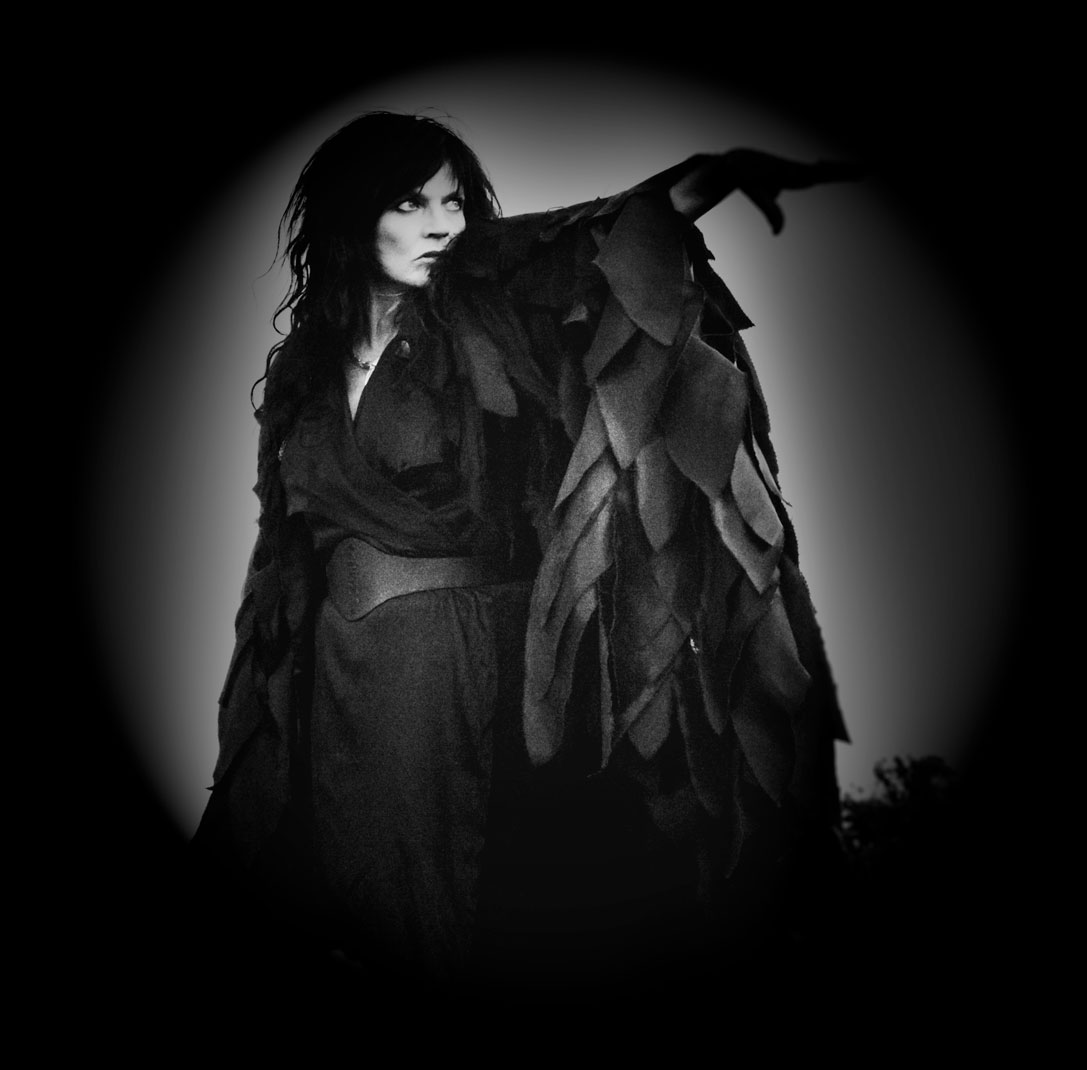 Wendy Rule’s exciting new project “Persephone” is a beautifully evocative retelling of the Ancient Greek myth of the Goddess Persephone’s descent into the Underworld and the ensuing grief of her mother Demeter, the Goddess of the Grain.

The culmination of over twelve years work, this double-album is an epic journey of 24 tracks of songs and chants, totaling nearly 1 1/2 hours of music. Although drawing on Wendy’s musical journey over the past 2 decades, Persephone is unlike anything that she has done before. It’s a focused ‘song cycle’ – almost like an opera – designed to guide the listener through this ancient tale of the cycles of Nature. A 24 page lyric booklet is included in the beautiful six-panel eco-wallet that holds the two CDs. In the near future, the album will also be available on vinyl.

Wendy sings in the roles of the three goddesses who feature in the myth: Persephone (the Maiden aspect of the Goddess), Demeter (the Mother) and Hecate (the Crone, who’s parts are chanted and sung in Greek).
The arrangements and instrumentation are strange, beautiful, and otherworldy. Wendy weaves her guitar through beds of vibraphone, marimba and percussion (Elissa Goodrich), cello (Rachel Samuel), and dark Underworld soundscapes (Timothy Van Diest).

The album was recorded at Disclaimer Studios in Santa Fe with Timothy Van Diest, and at Toyland Studios in Melbourne with Adam Calaitzis. 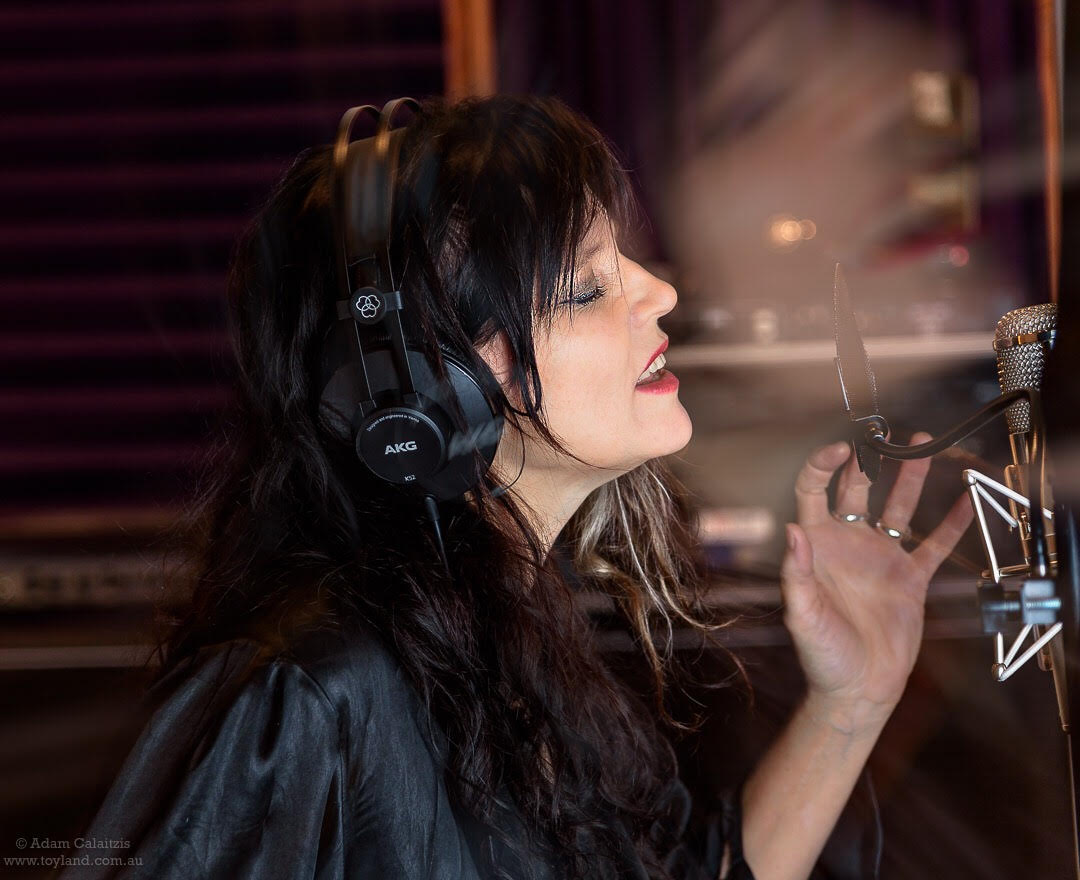 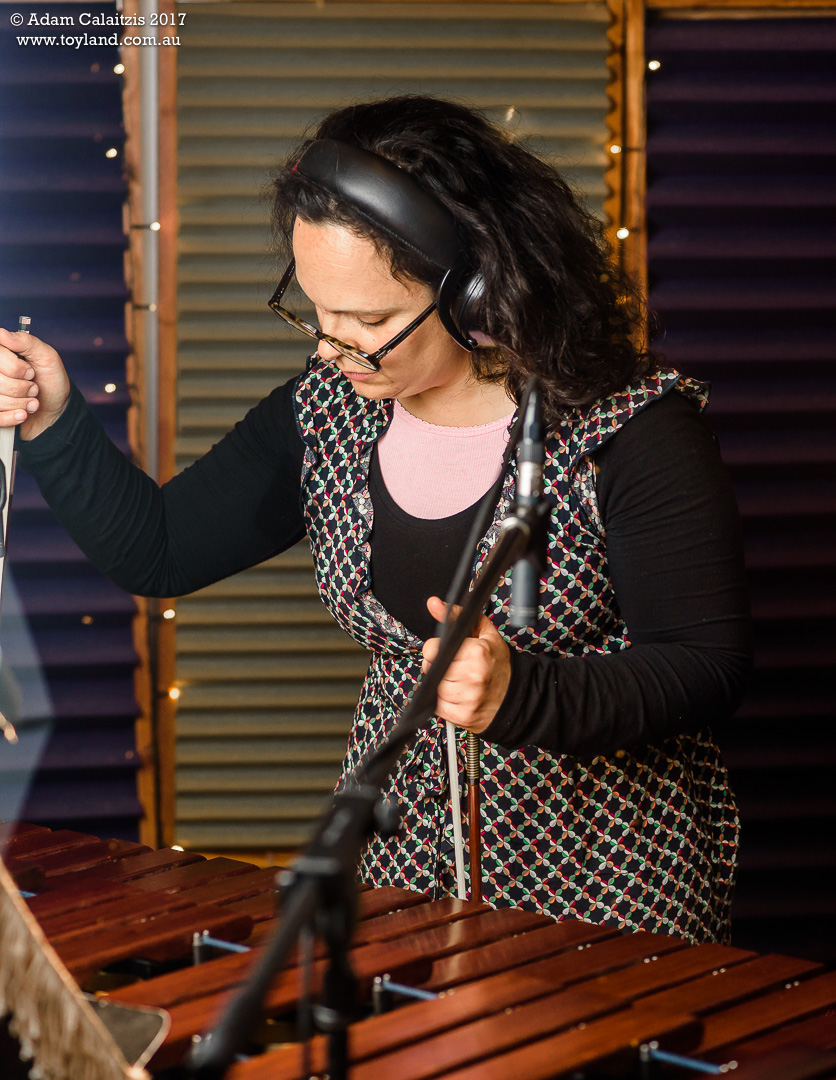 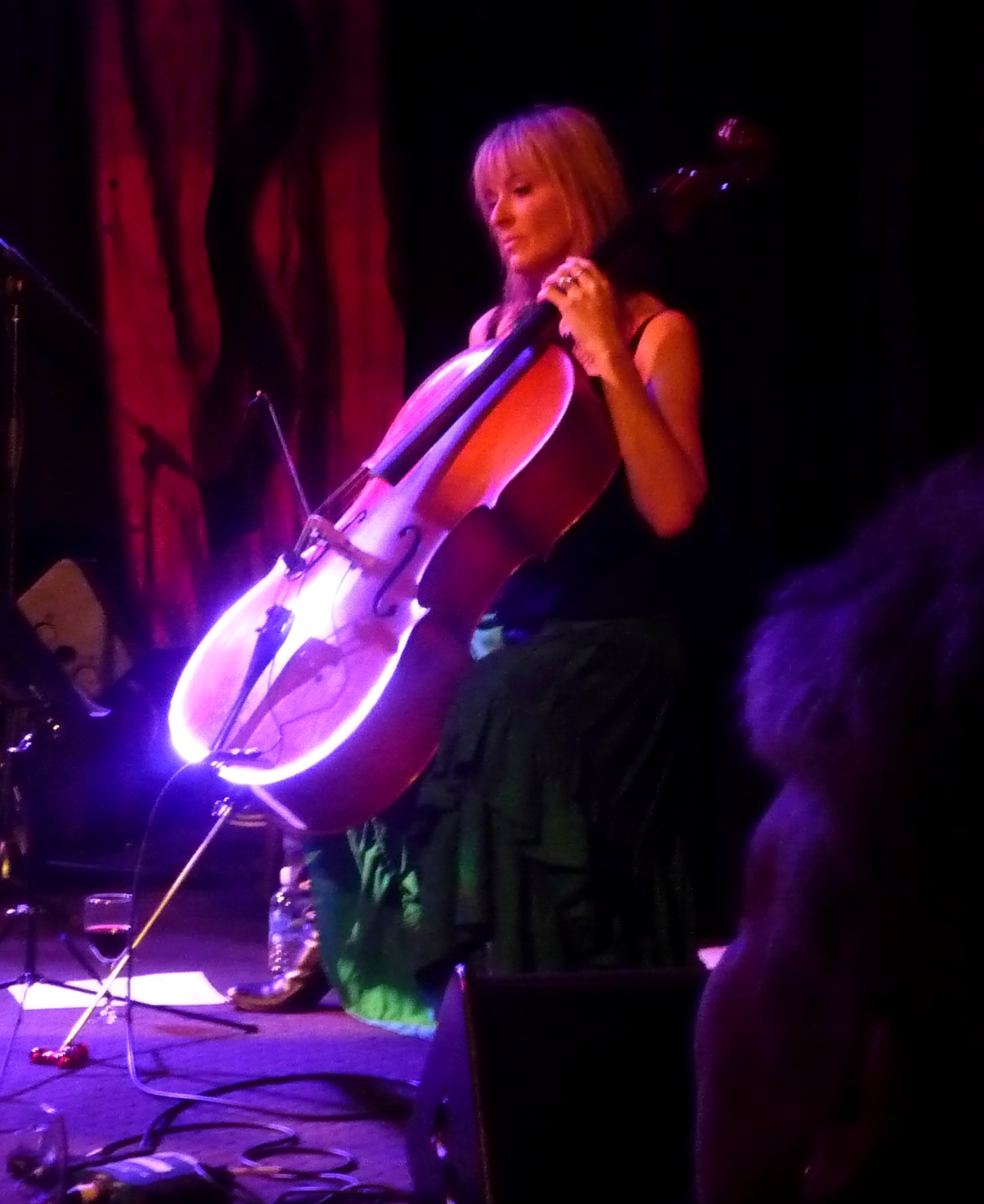 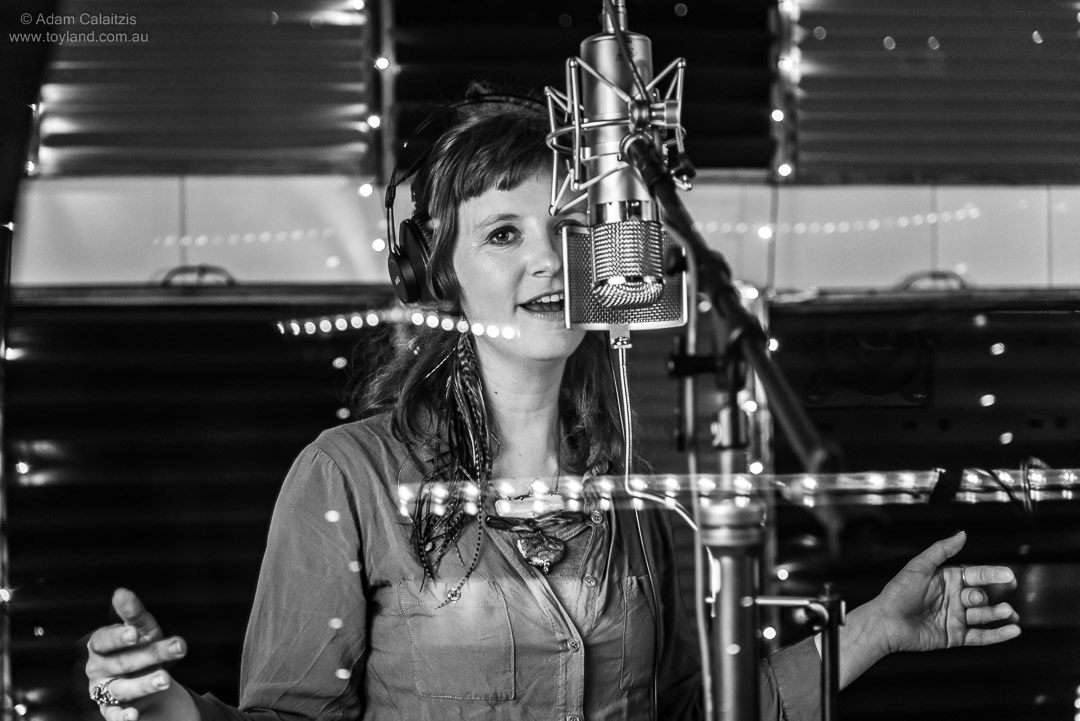 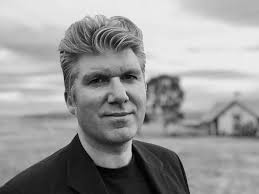 The exquisite front cover ‘Pomegranate’ painting was created especially for this project by Vicki Teague-Cooper, an artist and designer based in Santa Fe, New Mexico. Vicki was in charge of the entire design project, incorporating her painting, and the photos of Wendy taken by renowned New Mexico photographer Karen Keuhn, into the into the CD wallet and 24 page lyric booklet. The result is a very special work of art – a visual and tactile companion – even for those who prefer to download their music, rather than play CDs. 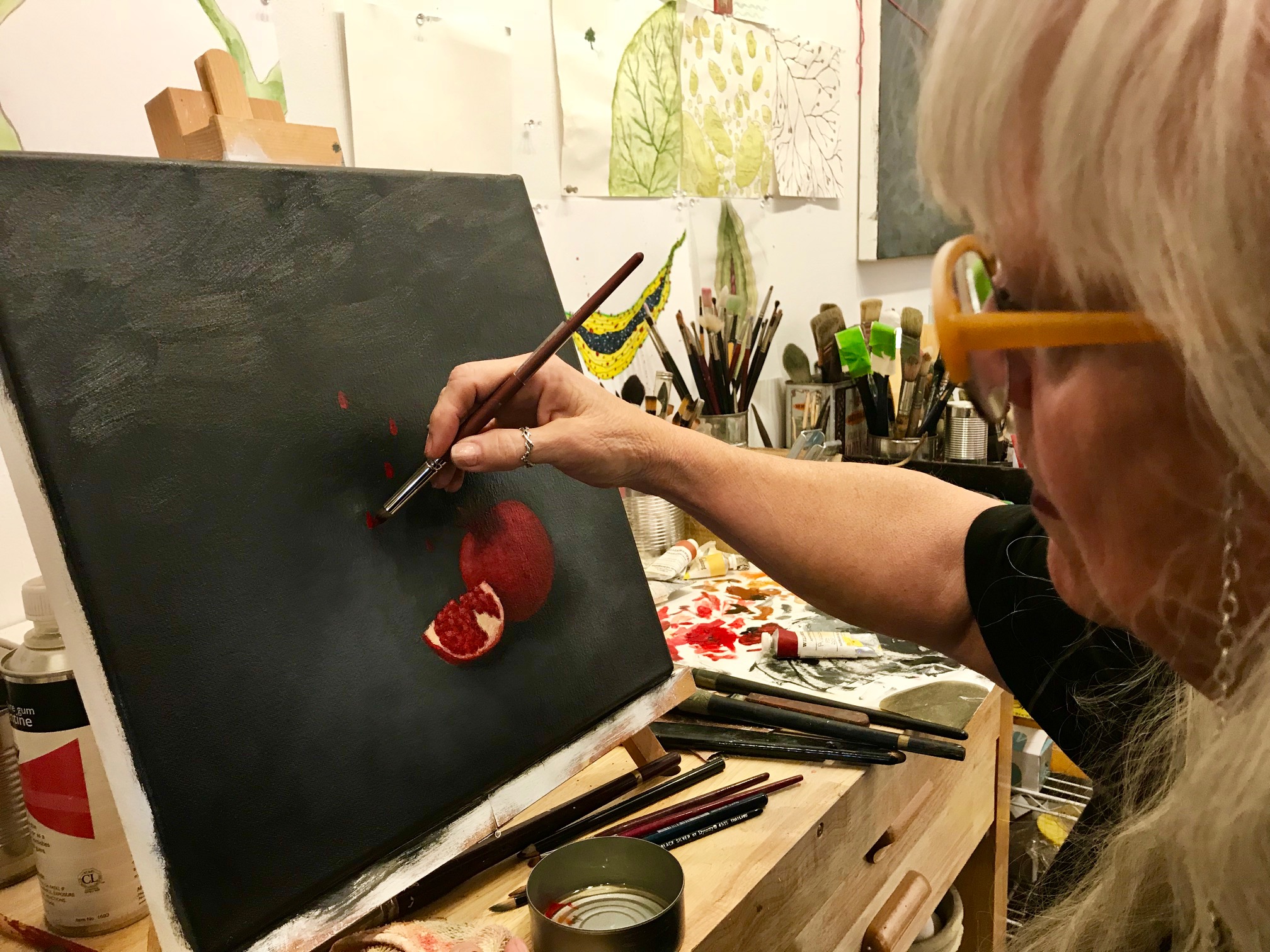 Forging her career in New York City, Karen Keuhn now lives on a ranch in New Mexico, where she invited Wendy for the “Persephone” photoshoot. Entering into the complexity of the myth, Karen captured images of Wendy in the roles of Hecate, Demeter and Persephone. 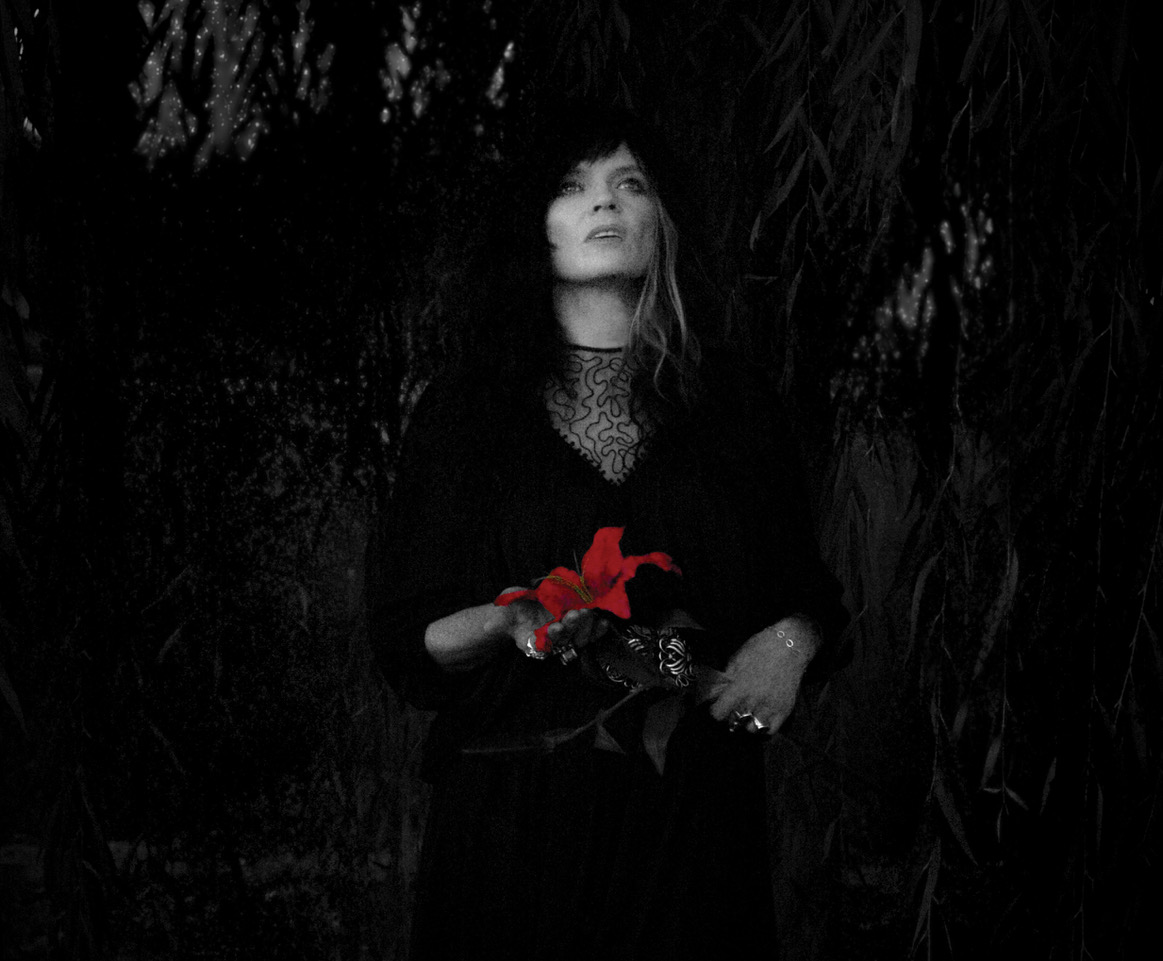 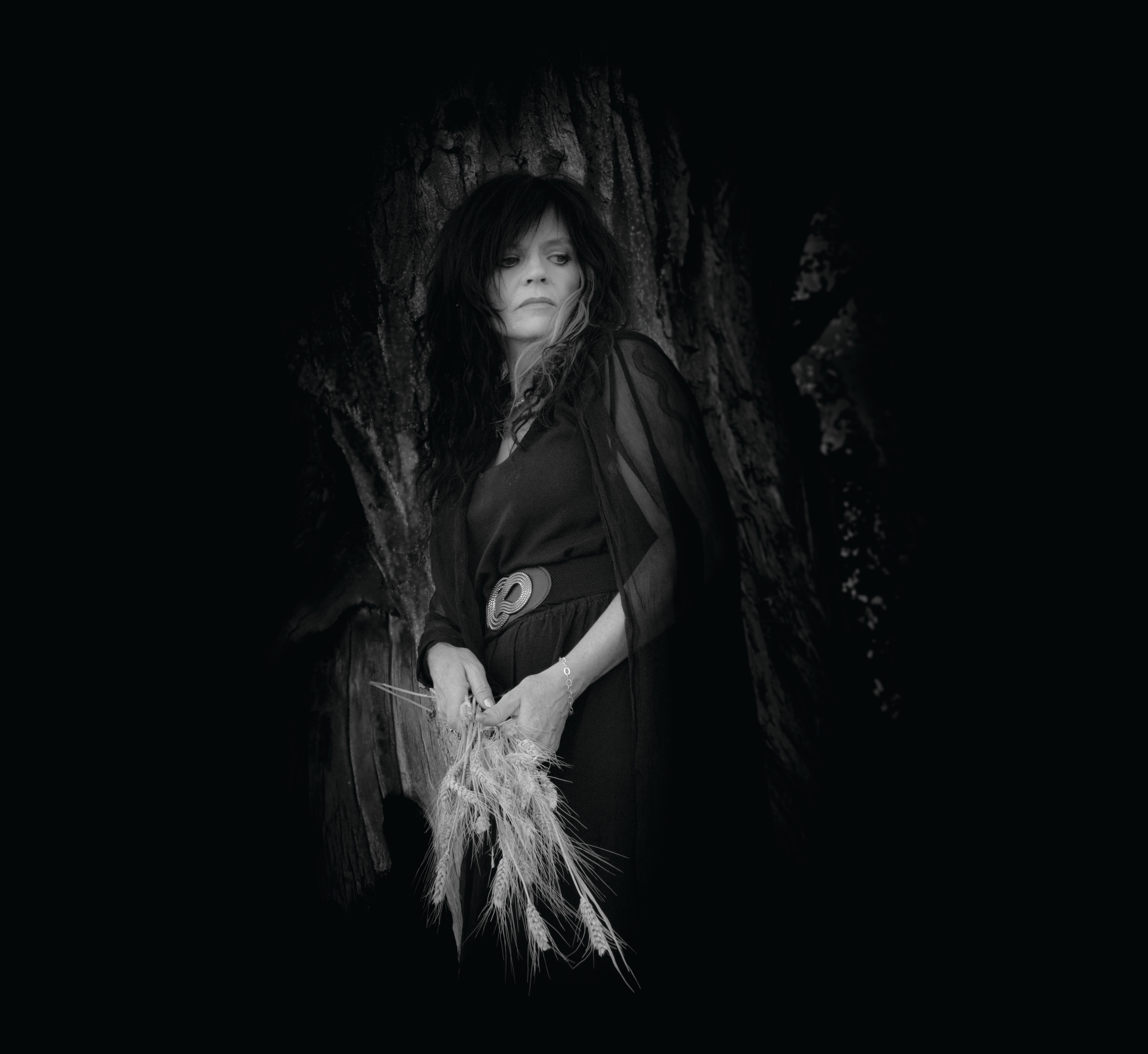 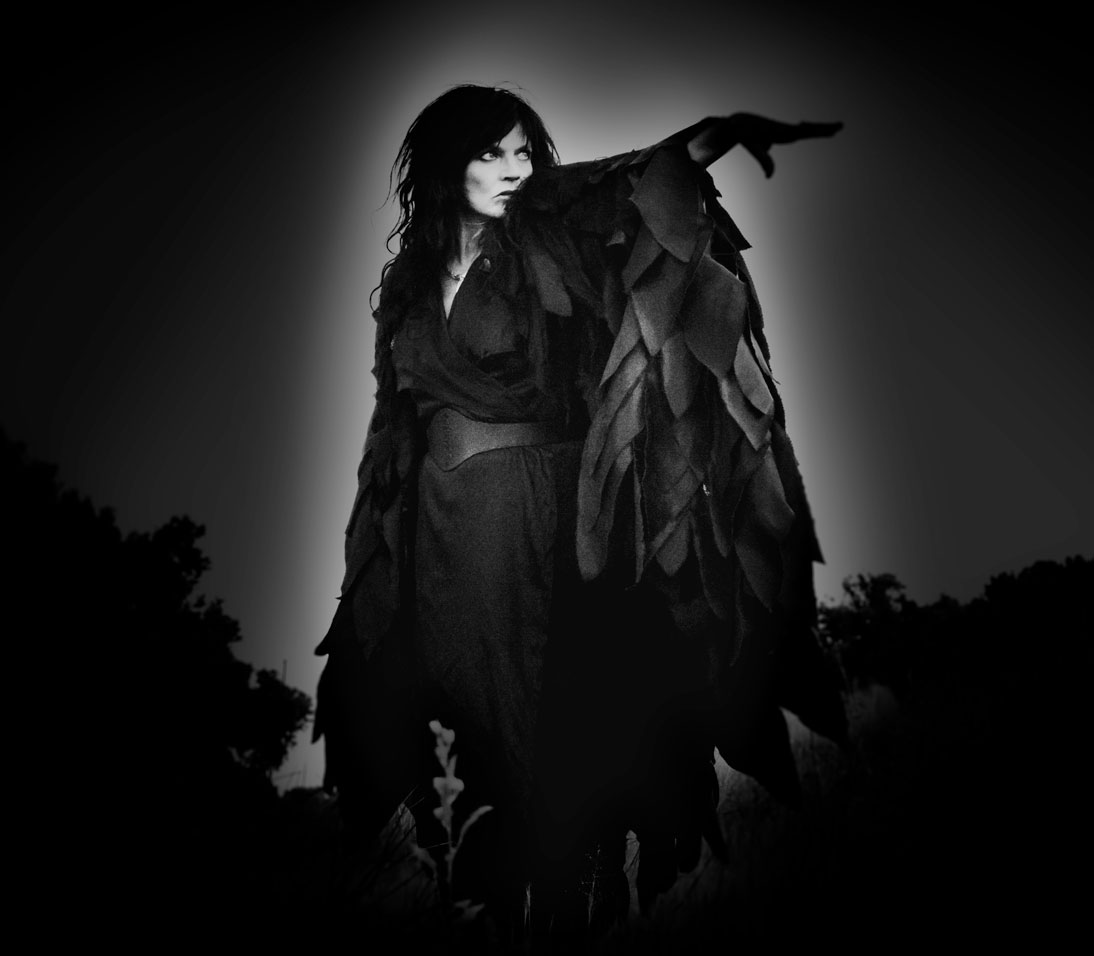 THE MYTH OF PERSEPHONE AND DEMETER

The story of Persephone’s descent and rebirth was one of the central myths of ancient Greece, honoured in ritual for thousands of years and utilised to explain the seasonal cycles of Nature and the human experience. It is a story of both darkness and light.

The beautiful young Goddess Persephone is picking flowers in a meadow with her companions. Beloved daughter of Demeter, the Earth Mother and Goddess of the Harvest, she is simply known as Kore (maiden / daughter ). Unbeknownst to either Goddess, Hades has fallen in love with Kore and has obtained the permission of Zeus, her father, to take her into the Underworld as his bride. When Kore picks a magnificent flower that Gaia (The Earth) has created to aid Hades in his plan, the Earth splits in two and Hades emerges in his golden chariot. Seen only by Helios (The Sun) he whisks her away and the Earth closes over them.

When Demeter realises that her daughter is lost, her grief is all consuming. Long she wanders forlorn, the withering crops reflecting her sorrow and causing famine on Earth. With the aid of Hecate, ancient Lunar Goddess of Witchcraft who heard Kore’s cries, she finally reaches the town of Eleusis. Disguised in her grief, the inhabitants nurture this suffering woman. Revealing her identity, Demeter demands that a temple be made in her honour.

When Helios tells Demeter what he witnessed – that her brothers Zeus and Hades conspired to ensnare Kore – Demeter’s grief is coupled with rage and she demands of Zeus her daughter’s release. With his people starving on the withered Earth, Zeus is forced to comply. He decrees that if Persephone has not eaten in the Underworld, she may be released.

But meanwhile below ground a change has taken place. Kore has willingly eaten six pomegranate seeds offered to her by Hades, and has become Persephone, powerful Queen of the Underworld. On discovering this, Zeus decrees that she shall spend one month in the Underworld for each seed she has eaten: six for the darkness and six for the light. And so the Earth withers in grief as she descends each year, and rejoices in the green of springtime when she returns.